About The Mad Hatter Tea Company

Based in Richmond, North Yorkshire, we're a family-run business, responsible for importing, packing and blending high-quality tea which boasts 'A Taste of Wonderland.'

With more than 35 years of previous experience in the food and beverages industry, we aim to provide both individual customers and commercial companies with a range of delicious teabags and loose leaf tea. What's our secret? Well, you won’t be able to find this tea anywhere else, as we use a unique blend of African, Ceylon and Indian teas to produce a richness of colour and exquisite depth of taste. 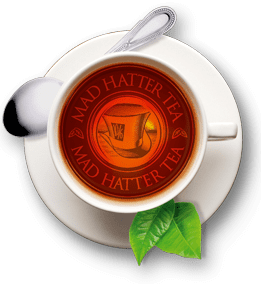